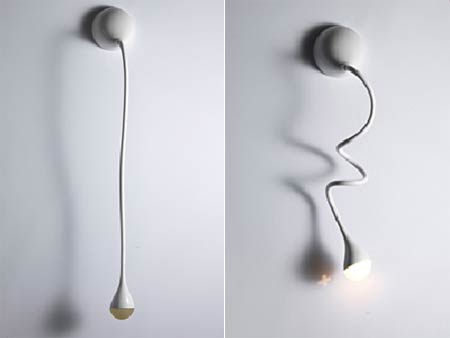 “Animated lamp” designed by Romolo Stanco that uses shape-memory alloy to change its shape whenever it’s turned on and off.

A Shape Memory Alloy (SMA, smart metal, memory metal, memory alloy, muscle wire, smart alloy) is an alloy that “remembers” its original, cold-forged shape: returning the pre-deformed shape by heating. This material is a lightweight, solid-state alternative to conventional actuators such as hydraulic, pneumatic, and motor-based systems. Shape memory alloys have applications in industries including medical and aerospace. 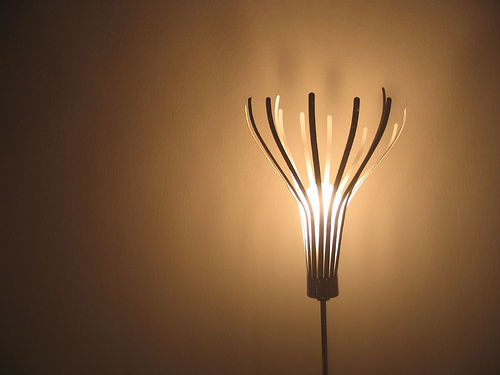 This beautiful light’s petals open and close upon its intensity of illumination. The thin petals, made of a shape-memory alloy from NEDO, bend from the heat of the bulb. Such poetic use of materials.

Shape memory alloys (SMA’s) are metals, which exhibit two very unique properties, pseudo-elasticity, and the shape memory effect. Arne Olander first observed these unusual properties in 1938 (Oksuta and Wayman 1998), but not until the 1960′s were any serious research advances made in the field of shape memory alloys. The most effective and widely used alloys include NiTi (Nickel - Titanium), CuZnAl, and CuAlNi. 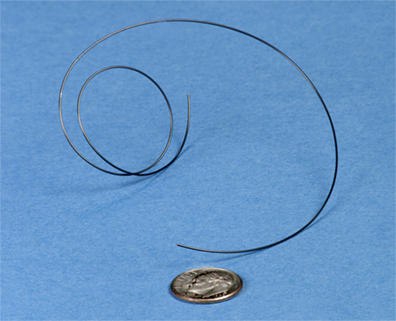 The physical performance of the Ni-Ti alloy made it a landmark discovery, and the range of commercially viable applications that have been found for the materials is proof of the importance of the nickel-titanium shape memory alloys. But the discovery may have been a happy accident.

Rumour has it that William Buehler, who was working with high nickel-bearing alloys for gas turbine components, left a small ingot of Ni-Ti alloy made in a vacuum melt furnace on a desk in direct sunlight. When Buehler and his colleagues came back from lunch, they noticed the ingot’s shape had changed. Now known as Nitinol (derived from Ni-Ti Naval Ordinance Laboratories, part of the US Department of Defence), the name has become one of the commonly used titles for the SMAs emanating from Buehler’s laboratory. 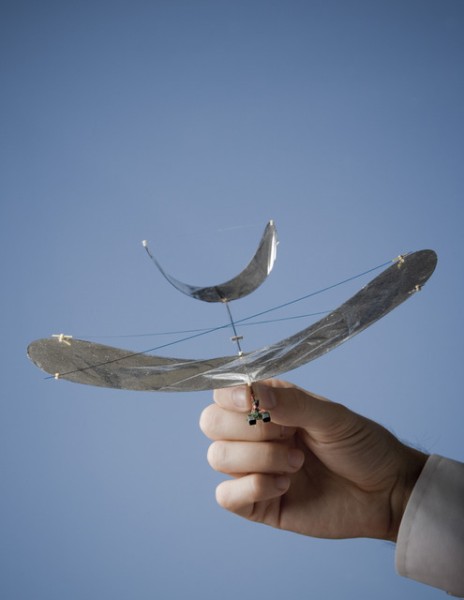 For decades, shape memory alloys (SMAs) have garnered widespread attention from medicine to industry for their unique ability to “remember” their shape and return to that shape after being deformed. In their bulk form, they are commonly used as fasteners, auto shut-off valves and medical stents. In recent years, however, attention has shifted to their behavior as thin films (approximately 1/60th the thickness of human hair) for smaller scale applications, including full integration into micromachines, or microelectromechanical systems (MEMS). 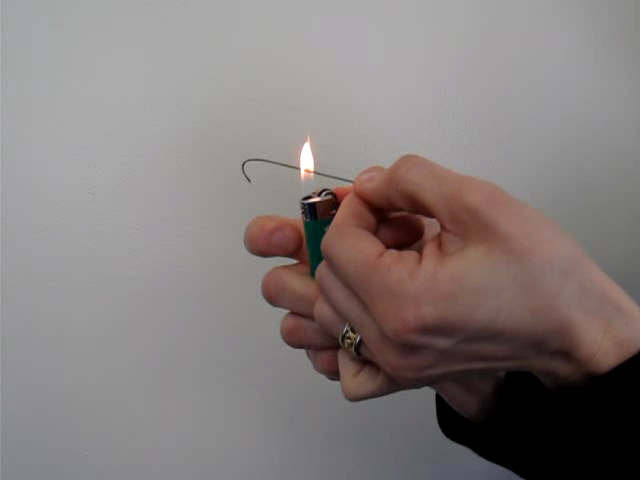 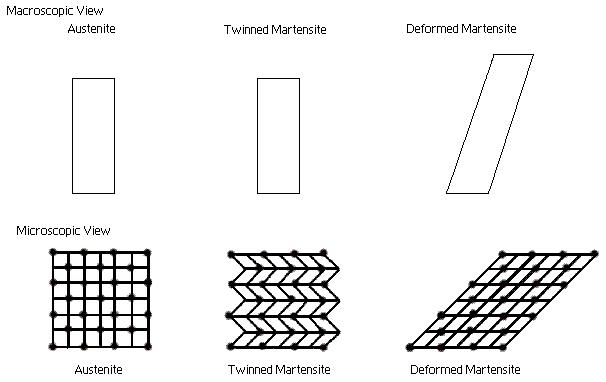 Martensite, is the relatively soft and easily deformed phase of shape memory alloys, which exists at lower temperatures. The molecular structure in this phase is twinned which is the configuration shown in the middle of figure above. Upon deformation this phase takes on the second form shown in figure above, on the right. Austenite, the stronger phase of shape memory alloys, occurs at higher temperatures. The shape of the Austenite structure is cubic, the structure shown on the left side of figure above. The un-deformed Martensite phase is the same size and shape as the cubic Austenite phase on a macroscopic scale, so that no change in size or shape is visible in shape memory alloys until the Martensite is deformed. 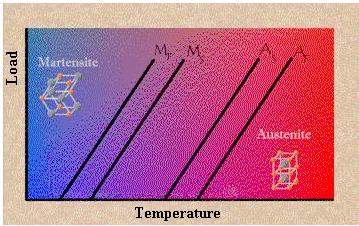 The temperatures at which each of these phases begin and finish forming are represented by the following variables: Ms, Mf, As, Af. The amount of loading placed on a piece of shape memory alloy increases the values of these four variables as shown in figure above. The initial values of these four variables are also dramatically affected by the composition of the wire (i.e. what amounts of each element are present). 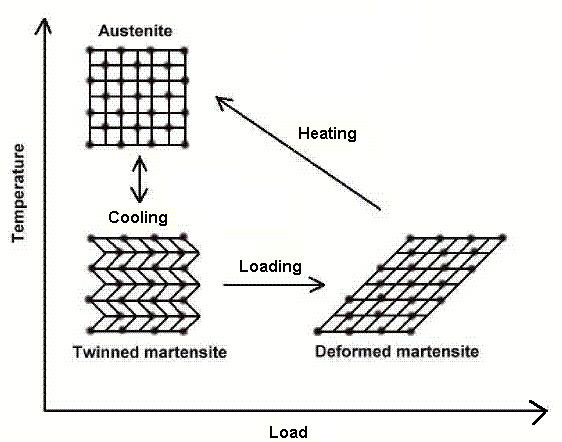 The shape memory effect is observed when the temperature of a piece of shape memory alloy is cooled to below the temperature Mf. At this stage the alloy is completely composed of Martensite which can be easily deformed. After distorting the SMA the original shape can be recovered simply by heating the wire above the temperature Af. The heat transferred to the wire is the power driving the molecular rearrangement of the alloy, similar to heat melting ice into water, but the alloy remains solid. The deformed Martensite is now transformed to the cubic Austenite phase, which is configured in the original shape of the wire. 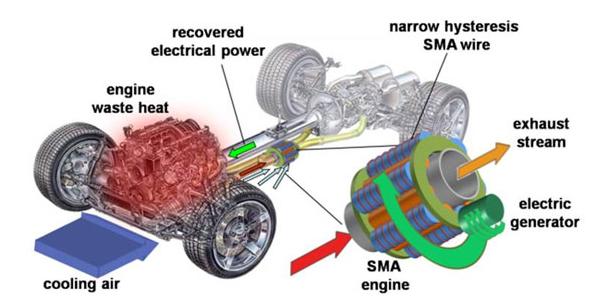 The Shape memory effect is currently being implemented in: