Sheet metal is simply metal formed into thin and flat pieces. In 1887, Robert Kellerstrass, secretary of the Tin and Cornice Makers Association of Peoria, Illinois—a local sheet metal workers’ union—began agitating for the formation of a national sheet metal workers’ union. The union was founded on January 25, 1888 in Toledo, Ohio, as the Tin, Sheet Iron and Cornice Workers’ International Association. A second Canadian local formed in Montreal in 1900, and a Vancouver local in 1902. 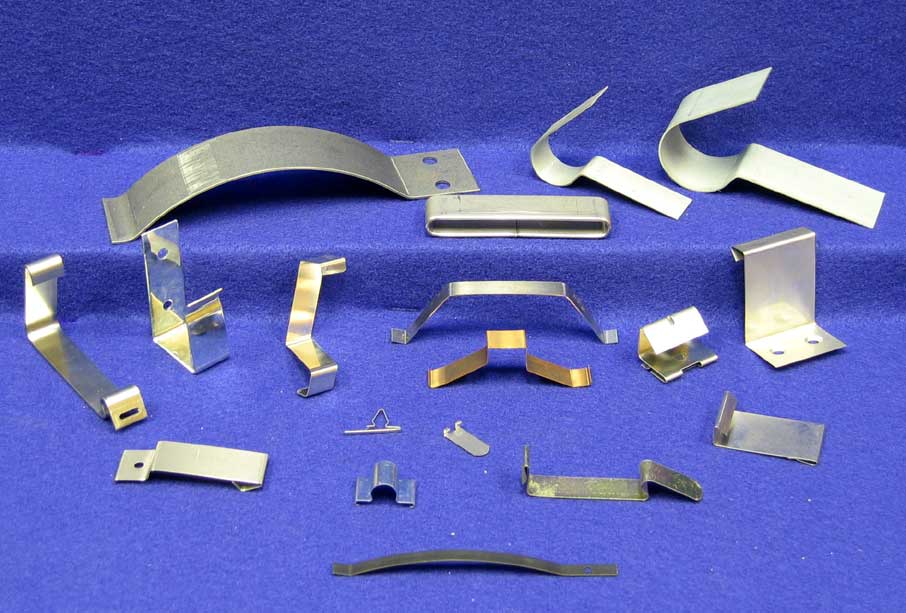 The union joined the American Federation of Labor (AFL) in 1889. The Panic of 1893 weakened the union significantly, however, and the union’s finances collapsed. The AFL revoked the Tin, Sheet Iron and Cornice Workers’ charter in 1896, even though many locals continued to exist.

The union became embroiled in a bruising battle with the plumbers’ and carpenters’ unions in 1919. Railroad shop workers from the machinists, blacksmiths and plumbers met in St. Louis, Missouri in 1920 after a number of local plumbers’ railroad unions defected to the Amalgamated Sheet Metal Workers. 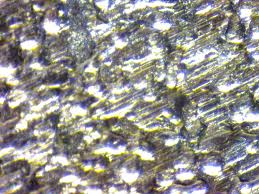 The introduction of metal moldings in buildings also created a problem for the union. By a 3-to-1 majority, delegates to the Building Trades convention voted in favor of the Amalgamated Sheet Metal Workers. The carpenters, then the second-largest union in the AFL, withdrew from the Building Trades and initiated a series of jurisdictional strikes against the Amalgamated Sheet Metal Workers at job sites nationwide. The BTD retaliated by asking AFL president Samuel Gompers to revoke the carpenter’s union charter. 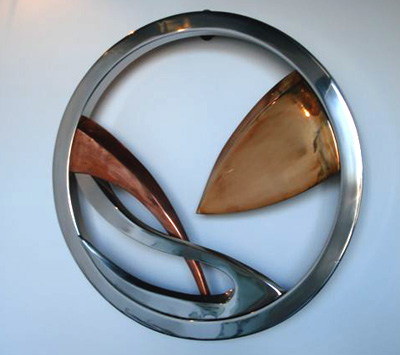 During World War II, Sheet Metal Workers members assisted in the building of buildings, experimental machinery, and atomic weapons-making equipment at Oak Ridge, Tennessee, as part of theManhattan Project. In 1946, the Sheet Metal Workers became one of the founding members of the Atomic Trades and Labor Council.

The Sheet Metal Workers are notable for negotiating a number of “firsts” in the construction industry. In 1950, Local 28 negotiated the first pension plan in the construction industry. In 1960, the Sheet Metal Workers organized its first political action committee, the Political Action League (PAL). Sheet metal is available in flat pieces or as a coiled strip. The coils are formed by running a continuous sheet of metal through a roll slitter.

The thickness of the sheet metal is called its gauge. The gauge of sheet metal ranges from 30 gauge to about 8 gauge. There are many different metals that can be made into sheet metal, such as aluminum, brass, copper, steel, tin, nickel and titanium. For decorative uses, important sheet metals include silver, gold, and platinum (platinum sheet metal is also utilized as a catalyst.)

Sheet metal has applications in car bodies, airplane wings, medical tables, roofs for buildings and many other things. The three most common stainless steel grades available in sheet metal are 304, 316, and 410.

Grade 304 is the most common of the three grades. Grade 316 offers more corrosion resistance and strength at elevated temperatures than 304. The four most common aluminium grades available as sheet metal are 1100-H14, 3003-H14, 5052-H32, and 6061-T6. It maintains high corrosion resistance and weldability. Grade 6061-T6 is a common heat-treated structural aluminium alloy.